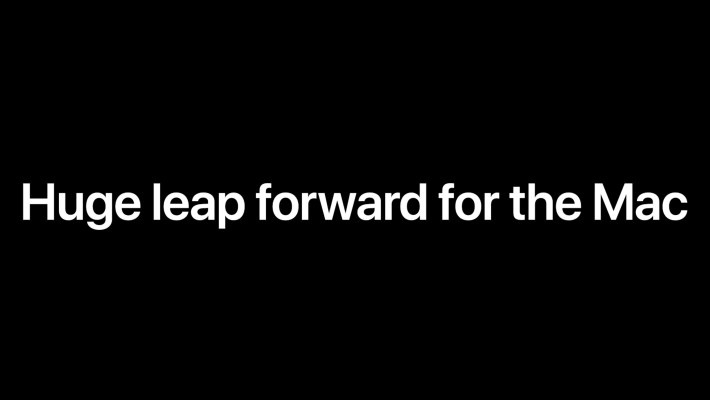 Apple just confirmed what is likely the biggest news of today’s WWDC kickoff. Tim Cook officially announced that the company will be producing its own processors for its desktops and laptops — one of the biggest changes in the company’s long computing history. As has been rumored for years now, Apple is moving away from its reliance on Intel chips, into its own ARM-based.

The move is the next logical step for a company interested in controlling as many aspects of hardware production as possible. It also follows similar moves on the iPhone, iPad and Apple Watch. The company now has several generations of in-house designs for these devices, and it has decided to leverage it for its line computers.

Apple contends that its SOCs will be able to provide stronger performance, without sacrificing battery life — a pretty impressive change, if true. Also on-board is the sort of additional security it has offered on its mobile devices, along with improved graphical performance. 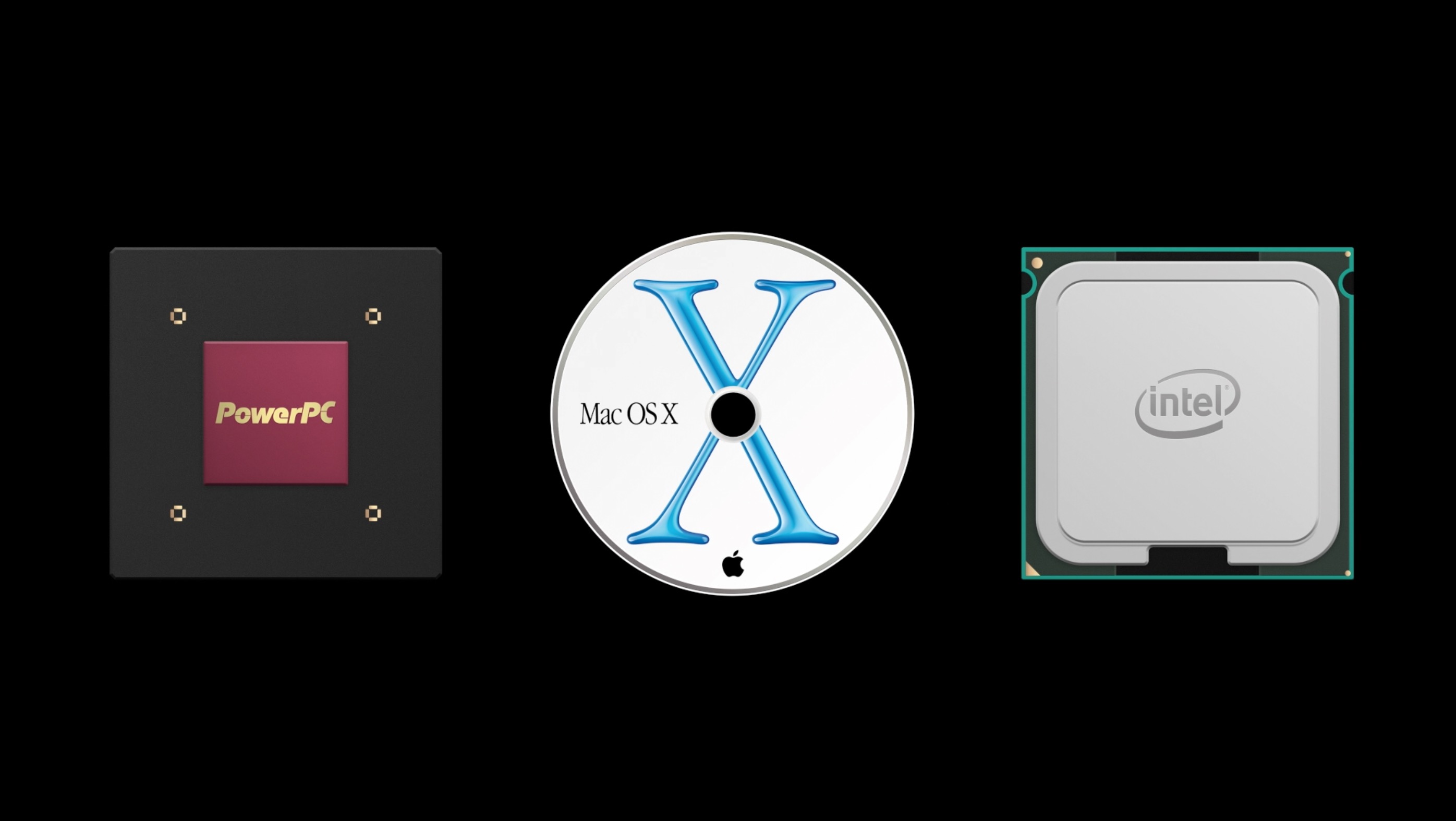 What’s more — as far as Apple is concerned — this move means its devices use a single processor architecture, which is a big win for cross-platform performance. Unsurprisingly, that also means you’ll be able to run iOS and iPadOS apps directly on the desktop, right out of the box — a big push forward for all of the work the company has been doing with Catalyst on macOS. Likely, however, they won’t function as well as those native apps.

In spite of the move, however, the company says it’s making it easier for developers to create apps that work on old and new Macs alike — an important caveat given that it’s going to be a while before most users upgrade. A number of developers, including Microsoft, are already developing for the new architecture.

To ease the transition, Apple’s bringing out a new version of Rosetta — the program that helped make the transition from Power PC. Rosetta 2 will help make sure that apps that have yet to upgrade will still be able to work on the new processors. These will be key aspects of the newly announced macOS 11 Big Sur.

This being a developer conference, Apple also just announced a Developer Transition Kit to get devs started on the new Macs. The DTK is essentially a souped-up Mac Mini that will give people a head start before the systems actually arrive. The first ARM-based Macs are set to arrive later this year, with the full line transition taking two years. That means there are undoubtedly still some Intel-based systems on the way.

While Cook said the company will continue to support the older models, its seems worth holding out on an upgrade to see what the new systems have in store. No specific new systems were announced, but the 13-inch MacBook Pro is expected to be the first system to get the new silicon, with a redesigned iMac expected sometime early next year.

There are still plenty of unanswered questions on that front. After all, this was a well-polished keynote moving at breakneck speed. The company could only cram in so much. And it seems likely Apple is going to wait on specific product announcements to really drill down on what the new chips will mean in terms of the promised improvements to processing power and battery life.