OLG said Wednesday that the single winning ticket for the massive $70 million Lotto Max jackpot drawn Tuesday was sold in the city.

“I hope it’s me. That would be good,” another Brampton resident Patricia Grey said.

“Give to charities, pay my bills, take care of my five kids … I’m happy for them that’s good,” Bramptonian Irene Break said.

“I know what I would have done. Start a foundation to end homelessness in Brampton,” Colleen Kingsley said, who says she came close to living in homelessness and is concerned about the lack of space in shelters.

The winning ticket holder could be a single person or a group of people. Once they come forward to claim the money, OLG said it will be biggest lottery prize ever awarded in Canadian history.

People in other parts of Canada have won big before. In June, a Montreal family won $65 million from Loto-Quebec. Then in August an Edmonton man won a $60 million jackpot also from Lotto Max.

OLG said it can’t wait to celebrate with its newest Ontario winner.

“We’re waiting for that ticket holder to come forward, to the OLG prize centre to start the claim process. We don’t know when that will be. Every winning ticket holder is different,” OLG spokesperson Dita Kuhtey told CTV News Toronto.

How to handle winning the lottery

Next, he said, you need to come up with a goals-based plan. 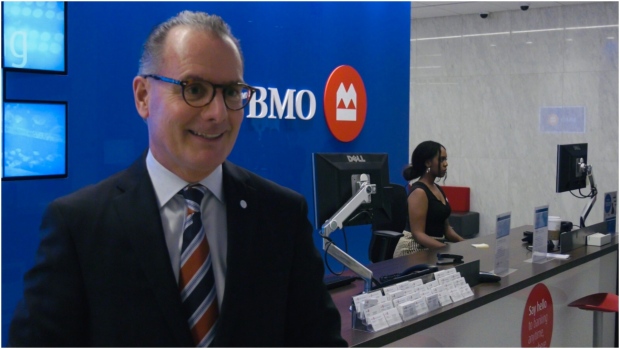